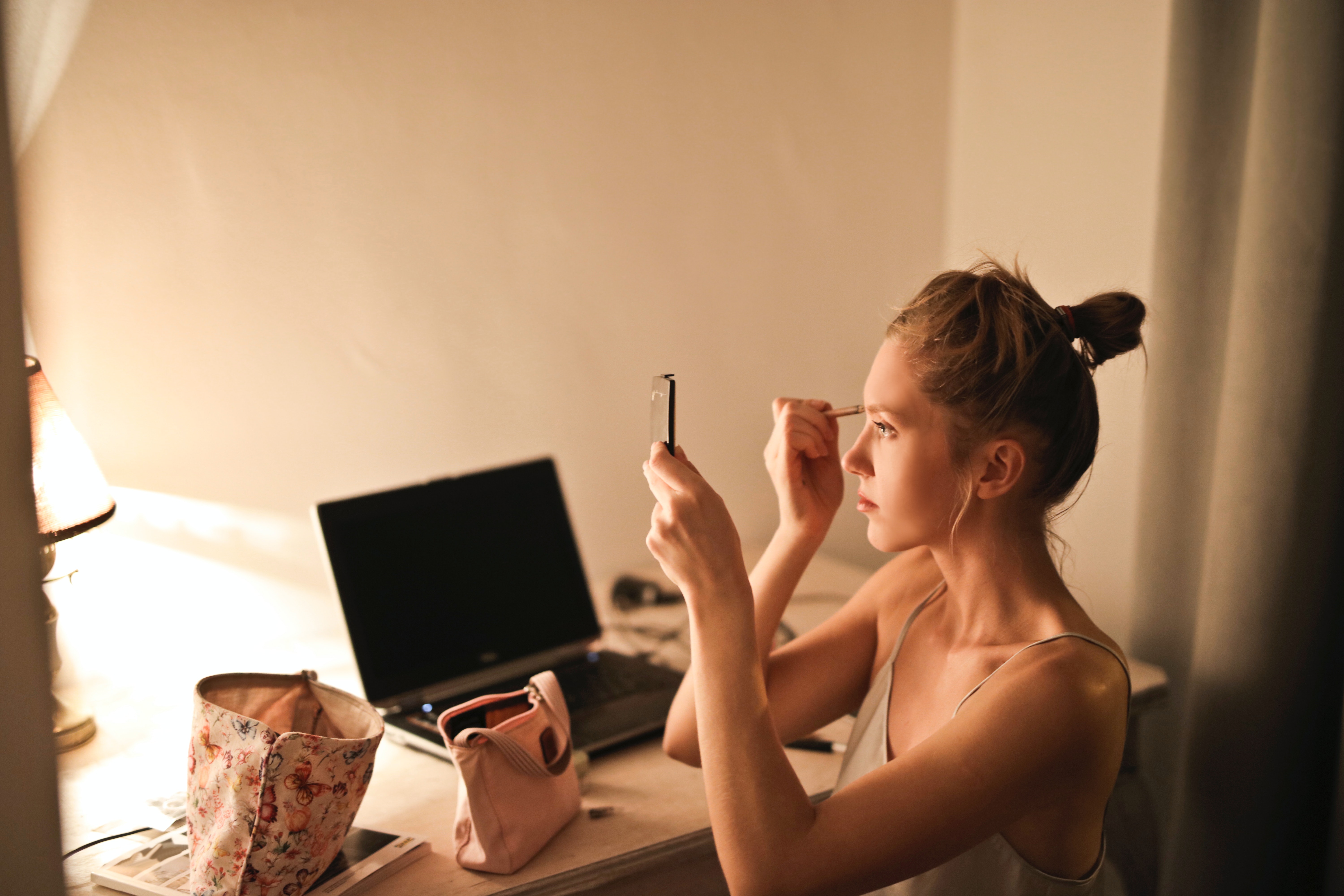 There are several factors that contribute to why women wear makeup. Let’s research women through time, then look at some of the reasons today's modern woman wears makeup.

Why do Women Wear Makeup: The History

Cosmetics have been used for centuries to enhance people’s appearance, although whether ancient makeup actually did make women look better is a matter of opinion! Let’s look at some of the ancient civilizations and why women wore makeup.

Usage can be traced back to the ancient Egyptian people who used them to accentuate their features and make themselves more appealing and beautiful for the opposite sex. In those days, only wealthy women could afford to buy the expensive makeup products that were available. 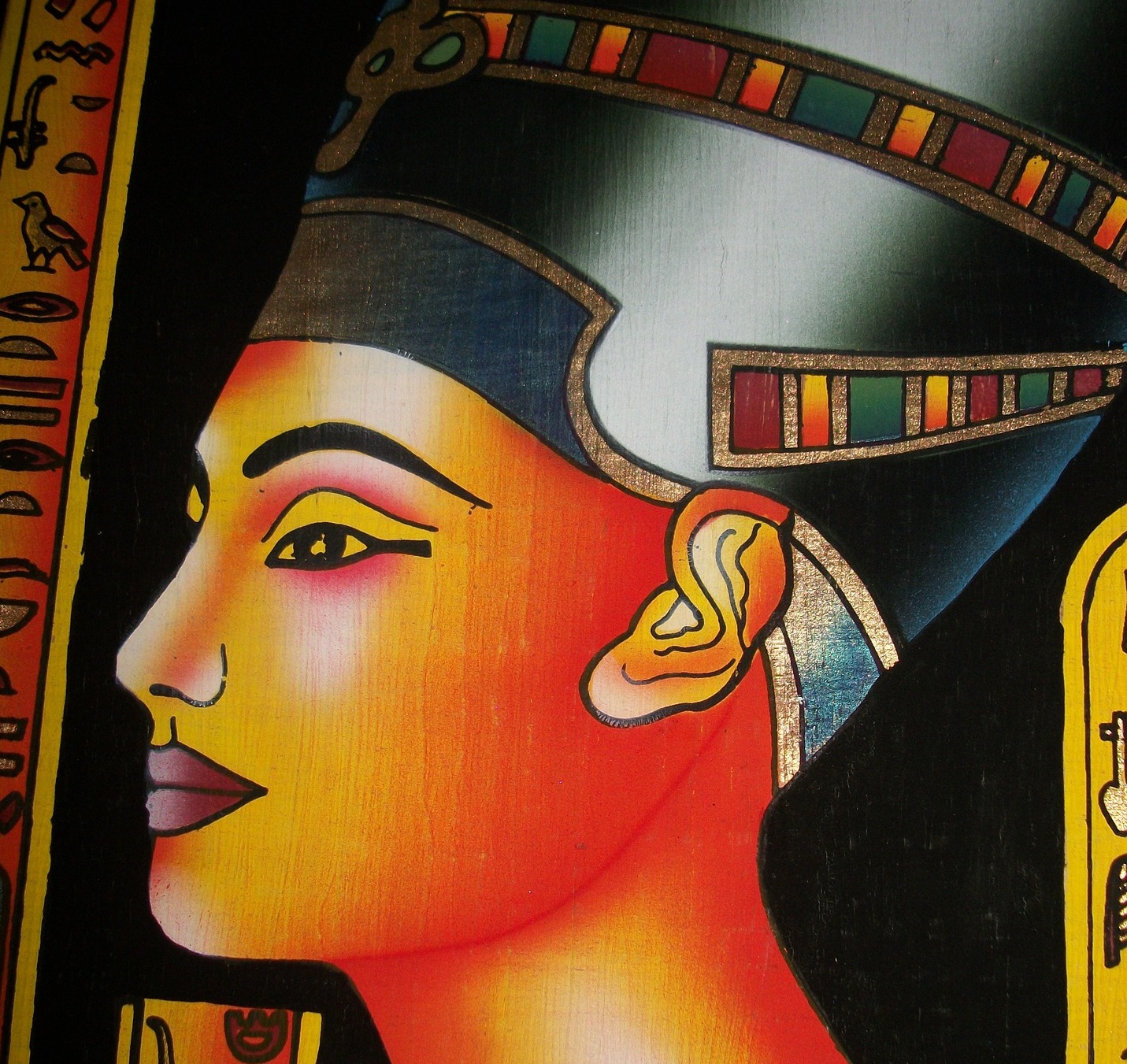 The ancient Greeks would often use white lead and other poisonous substances to lighten their skin tone. This was thought to make them look more like the idealized version of beauty that was seen in art at the time.

The Romans were another civilization that used makeup extensively to enhance beauty features. Both men and women would use makeup to improve their appearance. The most popular cosmetic item used by the Romans was rouge, which was used to give the cheeks a rosy hue.

Usage began to decline in the West during the Middle Ages. This was because sometimes many of the substances used in makeup, such as lead and mercury, were poisonous. Additionally, the church discouraged the use of cosmetics as they were seen to enhance one's physical appearance, which was considered to be vain and sinful.

Makeup began to make a comeback in the 16th century. During this time, Queen Elizabeth I popularized the use of makeup among the upper class. She would often use white lead and other substances to lighten her skin tone and give her face a paler appearance. I guess beauty really is in the eye of the beholder! 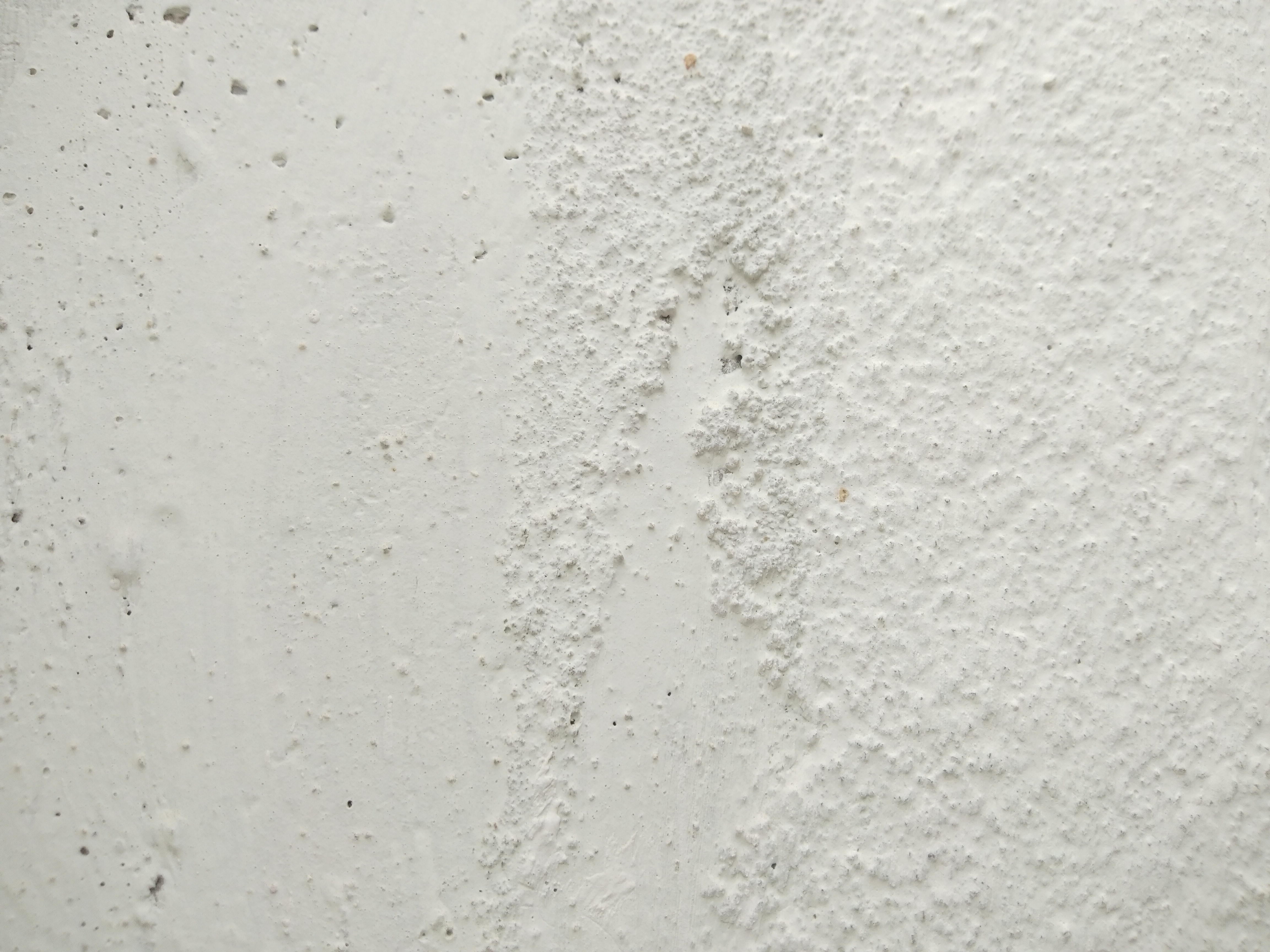 The 19th century was a time of great change for the industry. With the Industrial Revolution, many new synthetic materials became available that were much safer to use than the sometimes-poisonous substances that were used in the past. Additionally, mass production made them more affordable for women of all classes.

Why do Women Wear Makeup Today

Today, the use of cosmetics is more popular than ever, but if anything, the reasons for doing so have become more personal.

The most obvious reason is that women want to enhance their attractiveness. Makeup can help accentuate certain features and hide others. It can also make a woman look younger or older, depending on what she wants.

For example, younger girls may want to look older because they feel they need to be taken more seriously. An older woman may want to look younger because she wants to feel more beautiful and be assured that her attractiveness is still intact.

Another reason why women wear makeup is they think it makes them appear more confident. Sometimes women even feel more confident when they use makeup, and this confidence can translate into other areas of their lives.

It comes from feeling like they look better when they are done up, or from the boost in self-esteem that comes with something that makes them feel pretty. They may be more likely to speak up in meetings at work or be more outgoing when socializing. Having that extra bit of confidence can help women reach their goals and be successful in all areas of their lives.

Research confirms that wearing makeup is seen as a way of conforming to societal norms and expectations, and many women feel like they have no choice in the matter.

For many women, wearing makeup is simply a part of their daily routine. They may not even think about why they’re doing it; they just do it because it’s something they’ve always done. It’s a way of expressing themselves and how they want the world to see them.

Ultimately, the reason why women wear makeup is because they want to. Every woman has her own personal reasons for wearing it, and there isn’t one answer that fits everyone. So, when you feel good, that’s the right reason for you!

Whether you're one of the young girls conducting research on makeup for the first time, or a seasoned pro, there's no right or wrong answer when it comes to why you wear it. It's all about what makes you feel good and what makes you feel confident. So, if you think you can do it, you probably can.  Go ahead and rock that red lipstick, because at the end of the day, makeup is all about having fun! 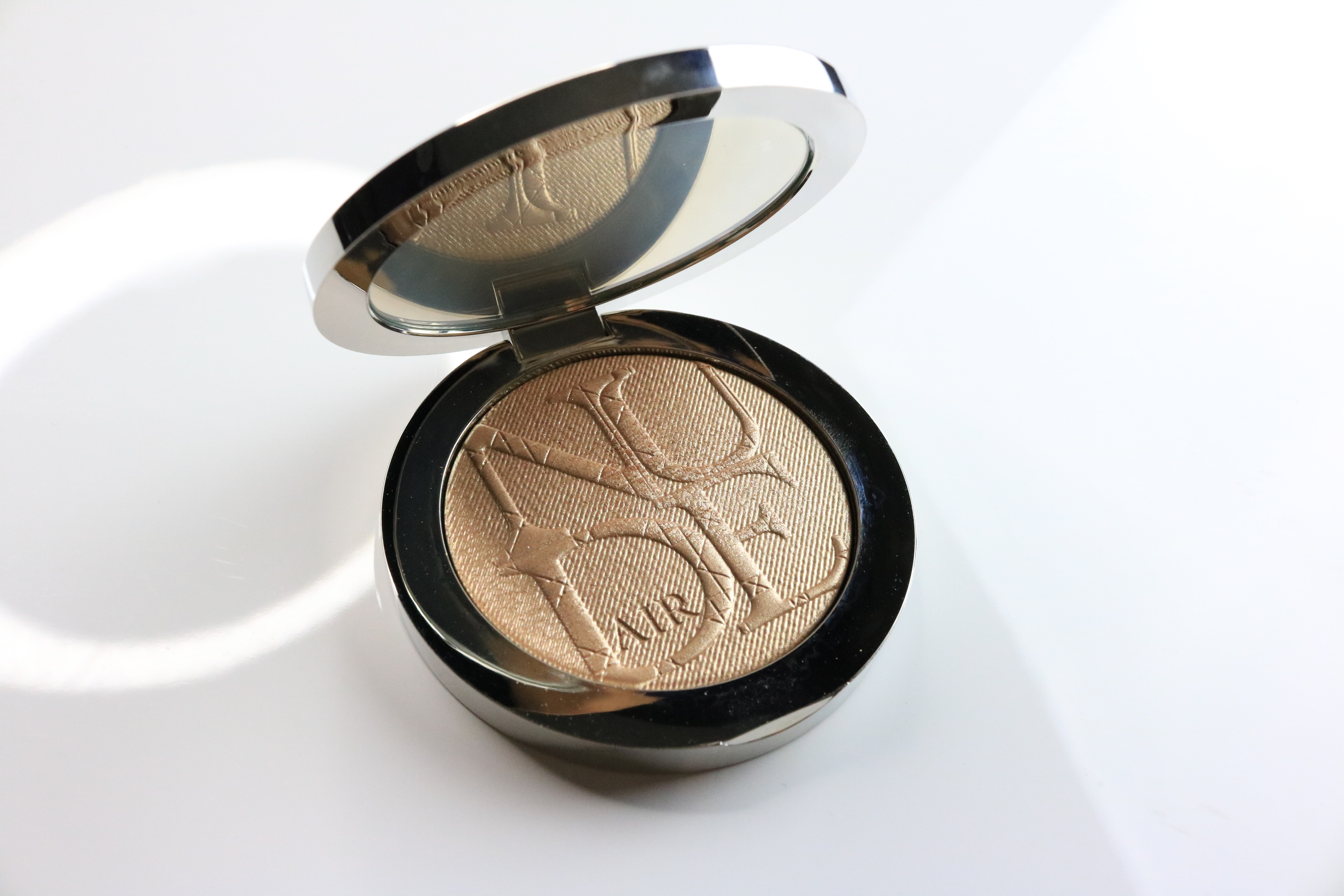 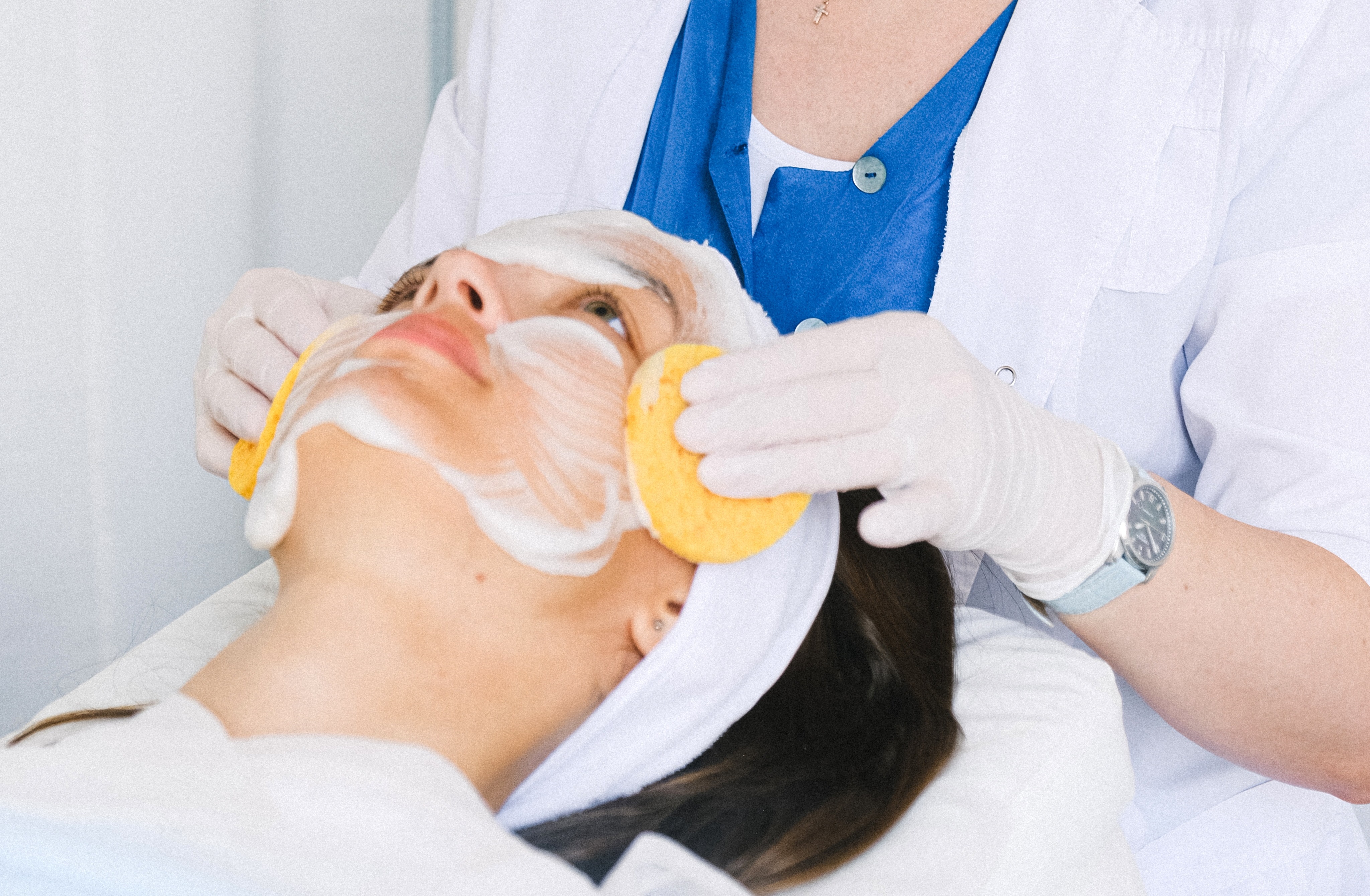 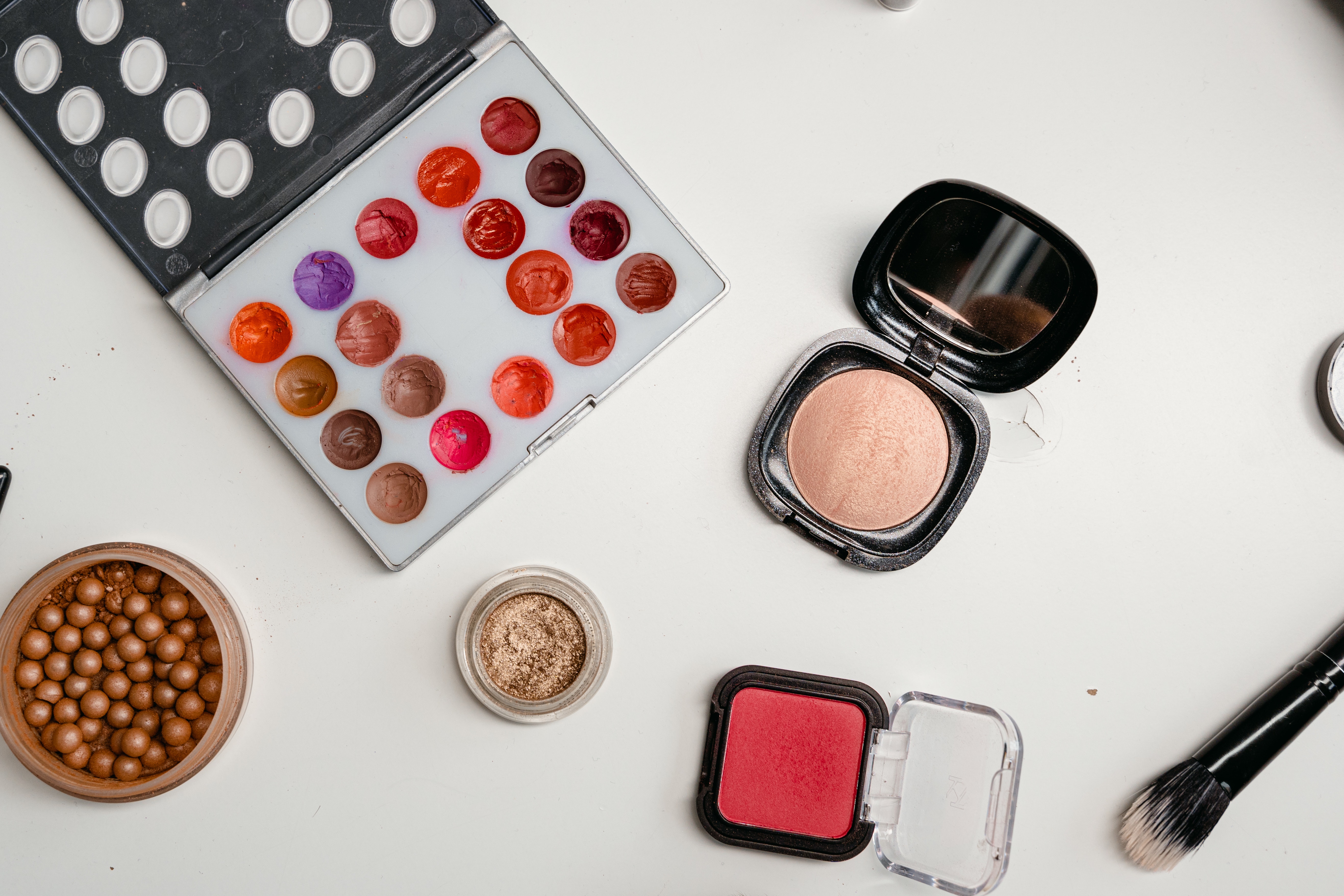 How to Start a Makeup Line

In this article we will look at: What you need to know about starting a makeup line, BeautySourcing experts will help us. 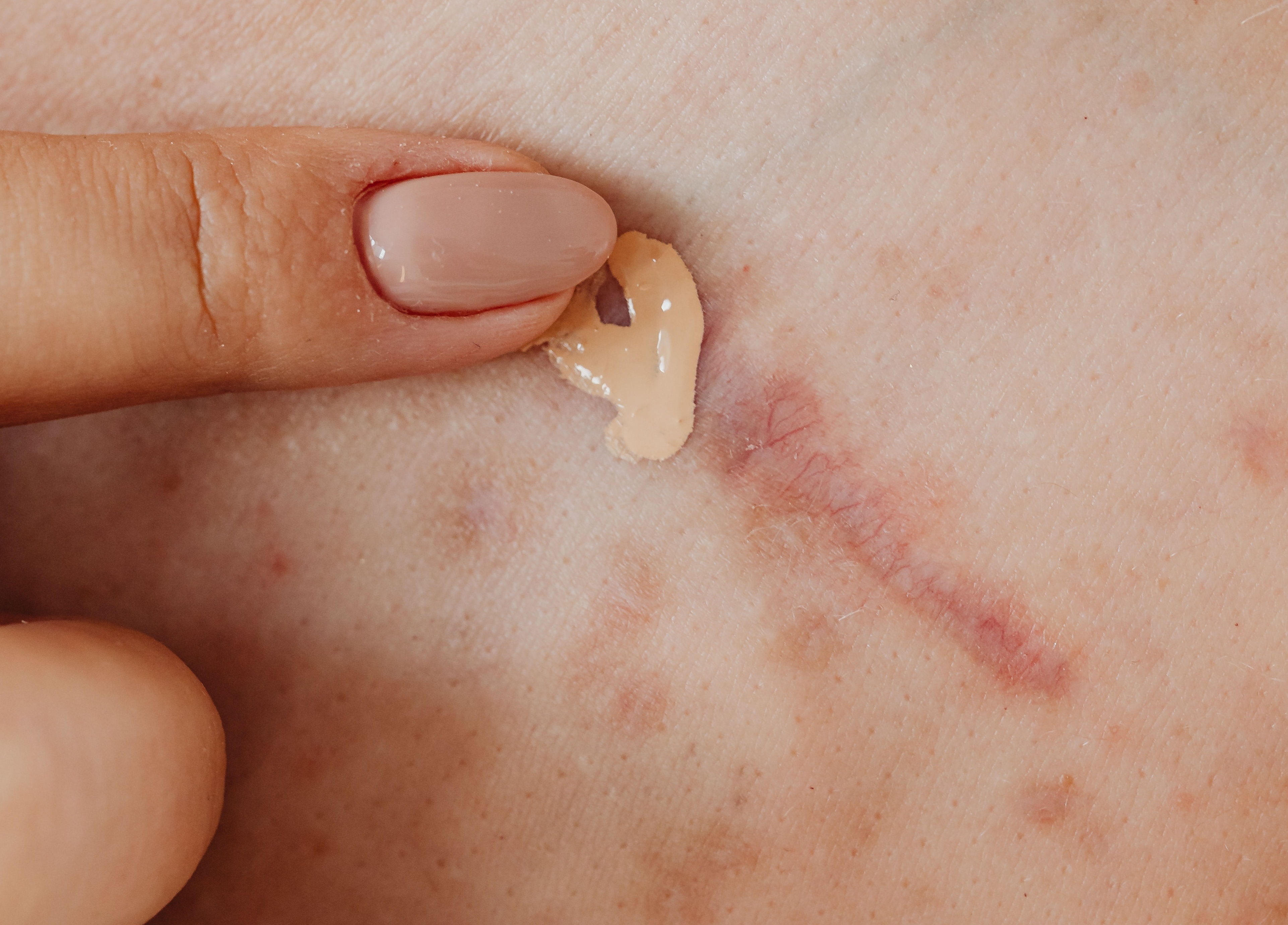 How to Cover a Scar With Makeup

In this article we will look at: Makeup Tips for Covering Scars, BeautySourcing experts will help us.