What Cosmetic Dates Back To 3000 BC There's no doubt that 3000 BC is a long time ago, and in that year, one of the first cosmetics was used. This was not used for facial purposes, but to improve the appearance of horses!

Horseshoeing was popular at this time and blackening the hooves of horses with a mixture of tar and soot made them look more impressive when they were shown in public.

While blackening horse hooves is no longer popular today, the use of cosmetics has certainly evolved over the years. In fact, they have been used for centuries to enhance beauty and improve appearance. And while the ingredients and methods used may have changed over time, the goal has remained the same: to make people look and feel their best.

Some of the Earliest Known Examples

This is a type of eyeliner that was popular in Egypt. Kohl was made from a variety of materials, including:

It was used by the Egyptian people to enhance eyesight, protect against eye diseases, and ward off evil spirits. Kohl was also often used to indicate social status by the people of Egypt; those who could afford to wear kohl were considered wealthy and powerful.

This plant with bright orange flowers has a popular history in the cosmetics industry.  It was used to dye hair and nails, as well as in makeup to lighten the skin. Tumeric was thought to have a range of benefits, including:

Tumeric is still popular today and is often used in makeup for its skin brightening and anti-inflammatory benefits. In fact, the Made in Vancouver Awards of 2021 included a tumeric-based face mask as one of their winners in the category of best new beauty product on the Vancouver market.

Why Were They Important in Ancient Cultures?

One reason is that people didn't have access to modern-day technologies like sunscreen and air conditioning. So, they turned to these products to protect their skin from the sun's harmful rays and from other elements in their environment.

In addition, many cultures believed they could improve one's appearance and help them attract others. For example, in the early Roman timeline, it was believed that white lead powder could make teeth appear whiter and brighter. And in India it was believed that applying certain types of spices to the face could help reduce wrinkles and make skin look younger.

So, while their use may have started out as a way to protect skin and enhance beauty, it has since evolved into much more. Today, they are used for a variety of purposes, including:

And while their use is no longer limited to the wealthy and powerful, they are still an important part of many cultures around the world.

This is a form of alternative Chinese and Middle Eastern medicine that is said to have a timeline of 3000 BC in history. Both the Chinese and Middle Eastern practices involve using cups to create a vacuum on the skin, which is thought to help improve blood flow and promote healing. The procedure has been used for centuries to treat a variety of conditions, including:

And while cupping is not typically used as a form of cosmetic treatment, Chinese and Middle Eastern practitioners have found some evidence that it may be beneficial for skin health. For example, one study found that cupping therapy may help reduce the appearance of wrinkles and improve skin elasticity. The earliest use of prosthetics can be traced back to ancient Egyptian history, with a mummy from that era found to have been wearing the first prosthetic toe made from wood and leather. There was limited progress in their use during the Dark Ages, but things began to change during the Renaissance period. Some notable examples include Roman scholars describing warriors who used wood and iron to fashion artificial legs and arms.

However, prosthetic devices are not just for people who have lost a limb or who are born with a birth defect. In fact, they are now being used in the beauty industry to help people improve their appearance.

One common use in the beauty industry is to create fuller lips. This is done by using prosthetic implants that are placed over the lips to give them a fuller appearance. And while this type of treatment is still considered to be experimental, it has been shown to be effective in some cases.

Another common use prosthetic devices have in the industry is to enhance facial features. For example, prosthetic implants can be used to create more defined cheekbones or a higher nose bridge. And while these treatments are also considered to be experimental, they have been shown to be safe and effective in many cases.

The earliest example of plastic surgery also dates to this time. The earliest Egyptians discovered and developed their knowledge of human anatomy through mummification - more precisely, removing organs. They first treated wounds and abscesses using primitive tools such as scissors, scalpels, saws, and clamps, then discovered cauterization and sutures slightly later.

These treatments and procedures have been around for centuries, with some techniques that date back to 3000 BC. While their use is no longer limited to the wealthy and powerful, it is still an important part of many cultures around the world.

In addition, advances in technology have led to the development of new treatments and procedures, such as prosthetics and plastic surgery.

So, whether you're interested in improving your appearance through traditional methods or looking for more experimental treatments, there's sure to be a procedure out there that's perfect for you. 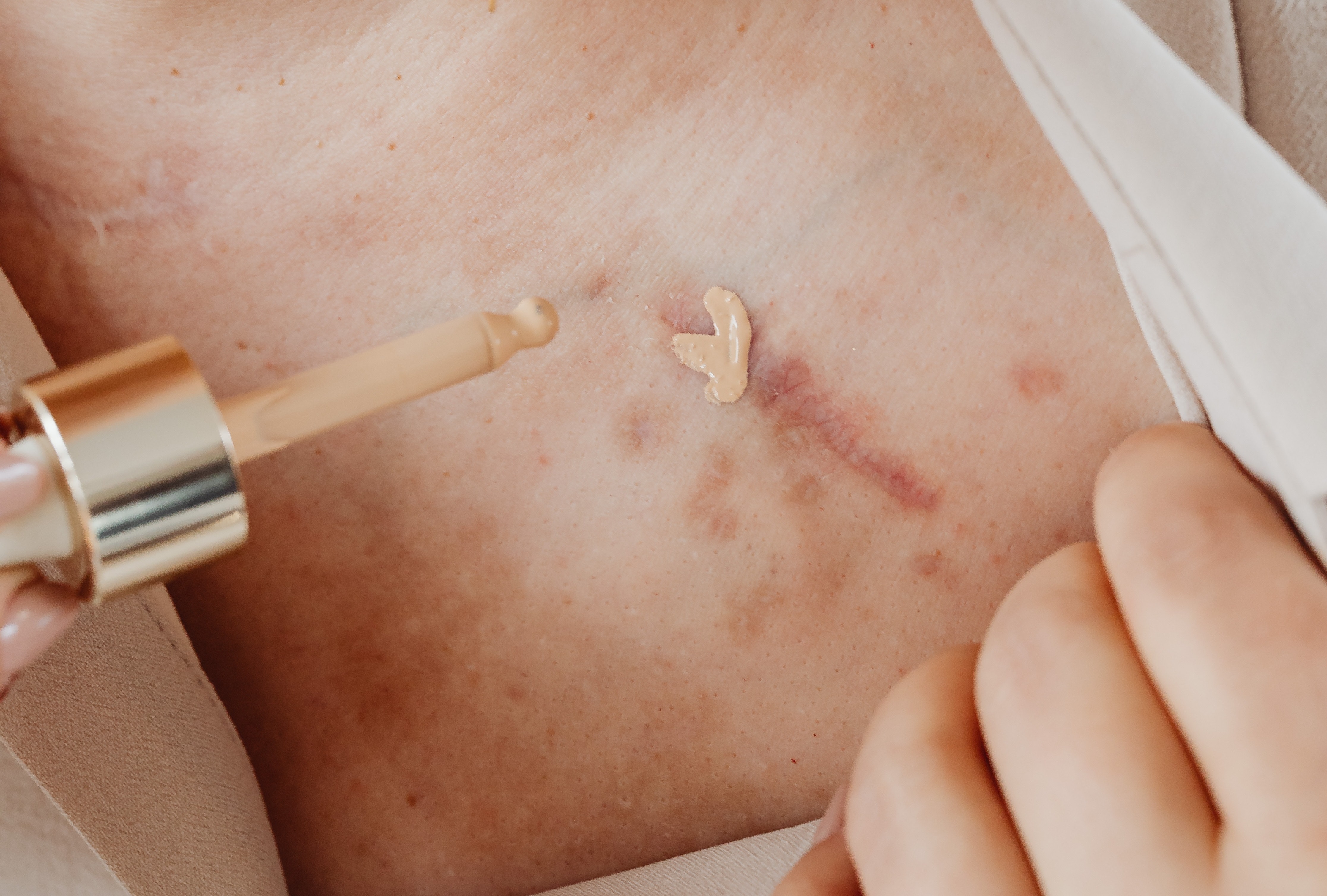