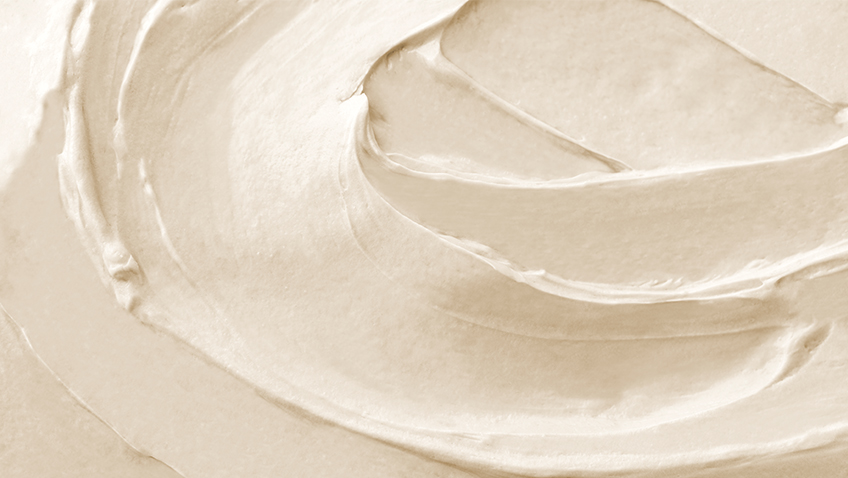 It’s no secret that women have been using cosmetic creams for centuries in order to enhance their appearance. But who invented cosmetic cream? And when did this happen?

Cosmetic cream is a type of emollient, which is a substance that helps to keep the skin moisturized and hydrated. It is typically used to treat dry skin conditions, such as eczema and psoriasis. It can also be used to help reduce the appearance of wrinkles and fine lines, and as a primer before applying makeup. 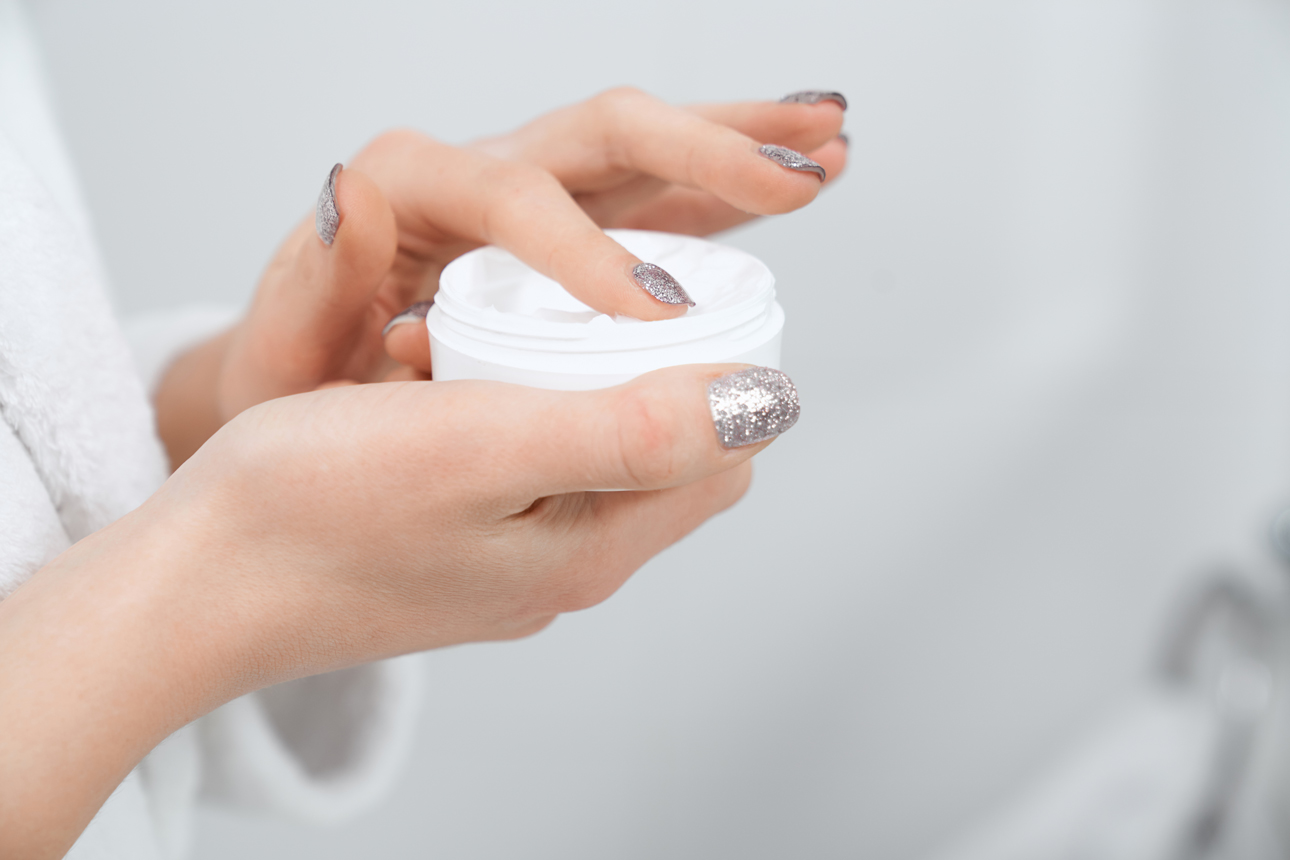 Let's look at some of the contenders that claim they first invented this popular product.

Was it the Ancient Egyptians?

Some historians believe that the ancient Egyptians created this product first. In ancient times, Egyptians discovered that animal fat soothed irritated skin. They mixed it with olive oil or other plants to make it spread more easily.

One of the earliest contenders is Queen Cleopatra of Egypt. This powerful queen was known for her beauty, and it is said that she used a mixture of beeswax, olive oil, and crushed ants, creating a primitive type of emollient.

Back in those days, both Egyptian men and women used makeup to protect their skin from the harsh sun and to accentuate their features. The most popular cosmetics with both men and women was kohl, used as an eyeliner.

Was it the Chinese?

Other historians believe that it was the Chinese who invented cosmetics, and that they used them to cover up blemishes and wrinkles. The first recorded use of cosmetics in China dates back to the Han Dynasty (202 BC – 220 AD).

The history can be traced back to China, where it was first used to protect the skin from the harsh elements. In the 14th century, Ming Dynasty emperor Zhu Yuanzhang decreed that all women must use the product to prevent their skin from becoming dry and wrinkled.

During this time, Chinese women would perform a century-old tradition of painting their faces with white lead powder and green or black ink. Given that these products could be somewhat toxic to the skin, emollient cream was used as a primer foundation. They would also line their eyes with dark black kohl. In order to achieve a pale complexion, women would stay out of the sun and avoid eating foods that were thought to cause tanning.

Was it the Greeks?

Creating this popular product is also credited to Galen, a physician in second-century Greece who used it to treat patients with skin diseases. Galen's concoction was made from a mixture of oil, water and beeswax. It was very thick and greasy, and not very pleasant to use. However, it was effective in treating skin conditions such as dermatitis and eczema.

In the eighteenth century, a French physician named Pierre-Francois Bourgeois created a lighter, more pleasant-to-use version of Galen's cream. Bourgeois' cosmetic cream was made from a blend of oil, water and alcohol. It was much less greasy than Galen's cream and quickly became popular with both women and men.

So there are many versions of the story about who should be credited with creating these creams, and there is no clear answer. We may never know for sure who exactly created this popular beauty product, but we can certainly appreciate its many benefits!

Interestingly, it wasn’t until the Victorian era that cosmetics became widely available to the general public. This is largely due to a change in social attitudes towards women during this time. Prior to the Victorian era, it was generally accepted that women did not need to enhance their appearance beyond what was necessary for hygiene.

However, during the Victorian era, there was a growing trend of viewing women differently. This led to the development of various products that were designed to help women improve their appearance, and creating a foundation for the beauty industry as we know it today.

Today, there are many different types of cosmetic creams available within this industry. Some are designed to treat specific skin conditions, while others are simply used for moisturizing or anti-aging purposes.

So who should be credited with creating the first cosmetic cream? This is a question that has yet to be answered, and there are many different versions of the story. What we do know for sure is that this popular product has come a long way over the years, and it continues to benefit both men and women alike. 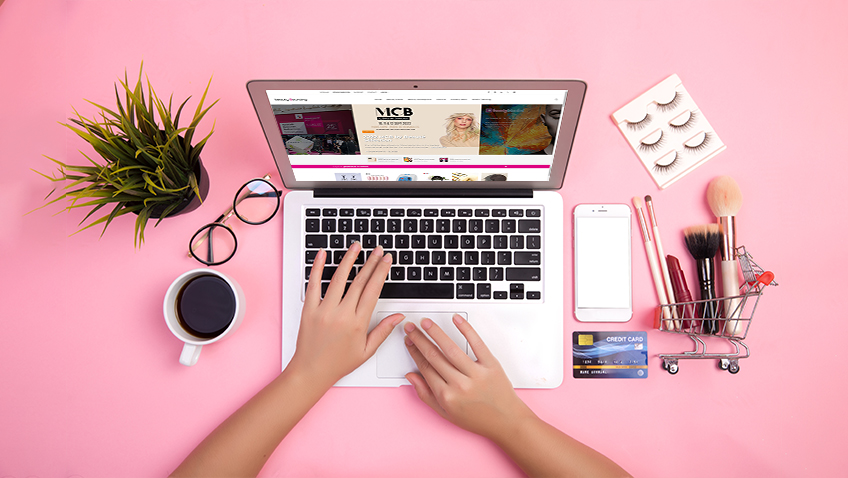 How to Start an Online Cosmetic Business

In this article we will look at: what you need to know about starting an online cosmetic business, BeautySourcing experts will help us. 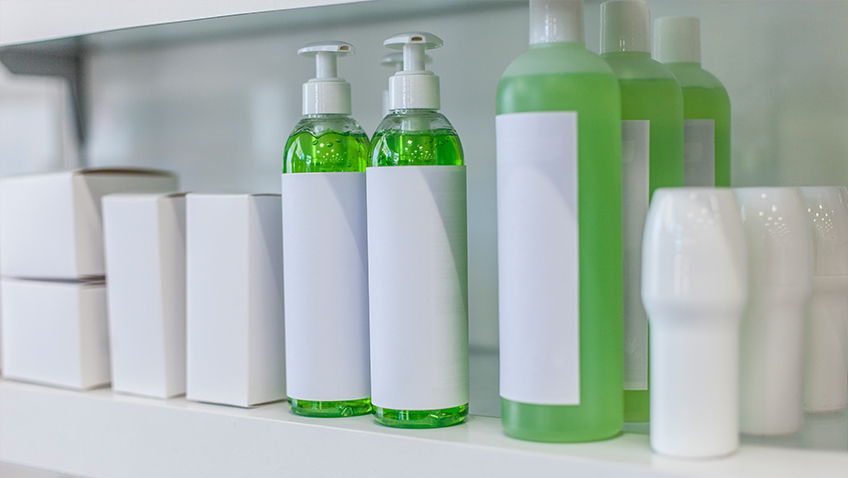 How Ingredients Must be Listed on Cosmetic Labels

In this article we will look at: the way cosmetic labels must list ingredients, BeautySourcing experts will help us. 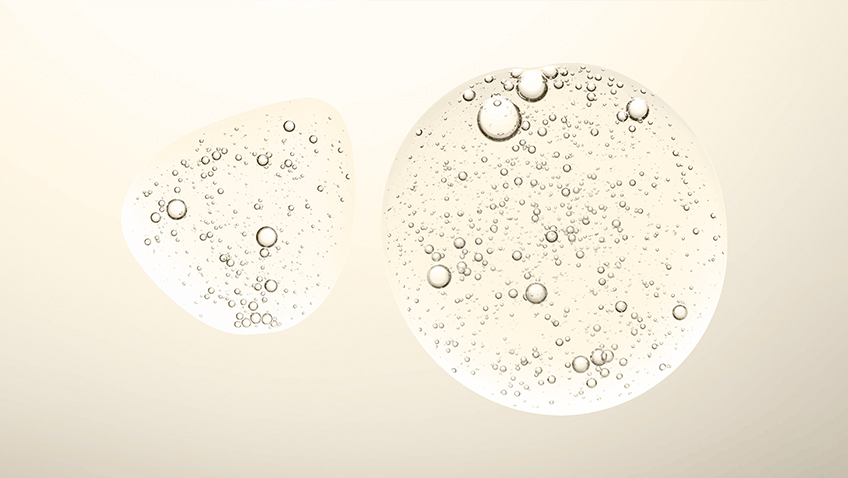 What is the Most Commonly Used Cosmetic Ingredient

In this article we will look at: which ingredient is most commonly used in cosmetics, BeautySourcing experts will help us. 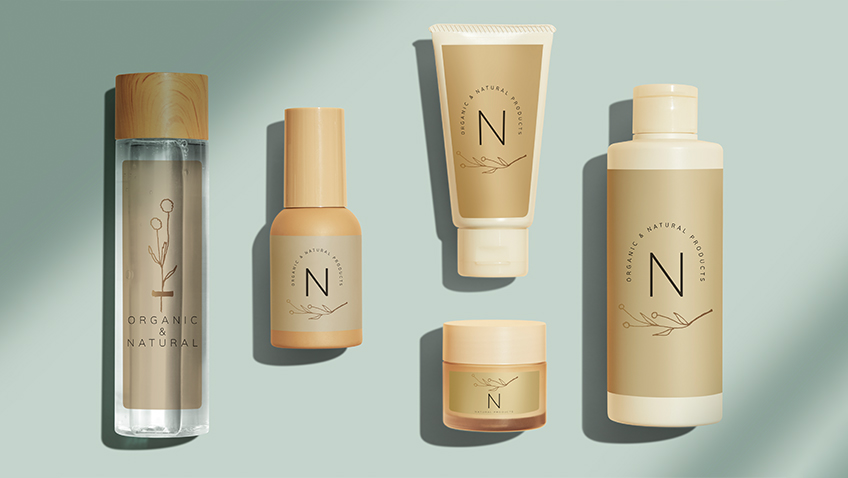 What is An Example Of A Non-Comedogenic Cosmetic Ingredient

In this article we will look at: how can a non-comedogenic ingredient be used in cosmetics, BeautySourcing experts will help us.